I love preserving memories in photographs, it’s one of my favorite things to do. However, I’ve kind of gotten to a point where I just have TOO MANY bulky picture frames. Solution? Smaller picture frames! I had so much fun making these that I actually ended up with a ridiculous amount. But hey, what can ya do?

Your first step is to trace the template onto the cardstock of your choice. I used a pencil so I could erase any leftover lines.

Next, cut out the frame as well as you can so you can avoid having to use glue. Ideally, once folded, your frame should fit/stay together perfectly. Unfortunately I don’t have the steadiest of hands, so mine were a little off and I needed to keep the corners together with glue. No big deal, just a little extra work!

Once your paper is scored (or drawn on) fold inward along the creases (or lines) .

Next comes the tucking. Fold the hourglass (shorter) sides in first. As you fold along each crease, you work your way in by kind of rolling the paper as shown below.

You do the same thing with the rectangular (longer) sides and they should tuck right under the hourglass sides as seen below. On my first try I definitely had to do a bit of refolding and adjusting, but once you get it down it’s easy as can be! As I mentioned before, I had to glue the corners on a couple of my frames. I glued the rectangular corners of the cardstock that tucks under the hourglass corners so they would look tidier.

Like I said… I got a little carried away. But seriously, how cute are these??

Now, you can either leave the frames as is or you can put a sealer on them. Since I’m turning these ones into magnets, a sealer is necessary to keep the pictures safe from kitchen hazards! I used Diamond Glaze as my sealer, but a glossy or even matte Mod Podge would do the trick as well. I started by applying the glaze directly to the frame and spreading it out with a sponge brush.

Then I let it do it’s thang by filling in a nice thick layer over the photo. Diamond Glaze is meant to look like glass when it dries, so it spreads and settles on its own. Be careful to keep the tip of the bottle touching or close to the surface to avoid bubbles. If you end up with some, (or lots, like I did) picking the frame up and dropping it from a couple of inches helps pop the bubbles, and so does a pin. I had to use both as problem solvers.

The frames should have a milky finish over them when the glaze is wet. Be careful not to make it too thick! I have one doggy photo that’s going on 24 hours of drying and still a little foggy.

Once your frames are dry, they’ll have a nice glassy finish on them. The final step is to pop a magnet on the back with some permanent glue, let it dry, and display them proudly! 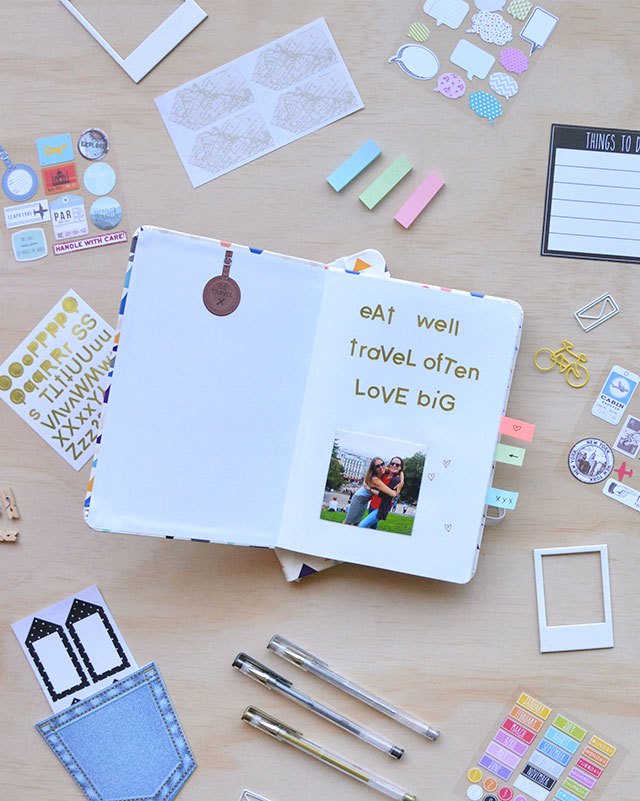 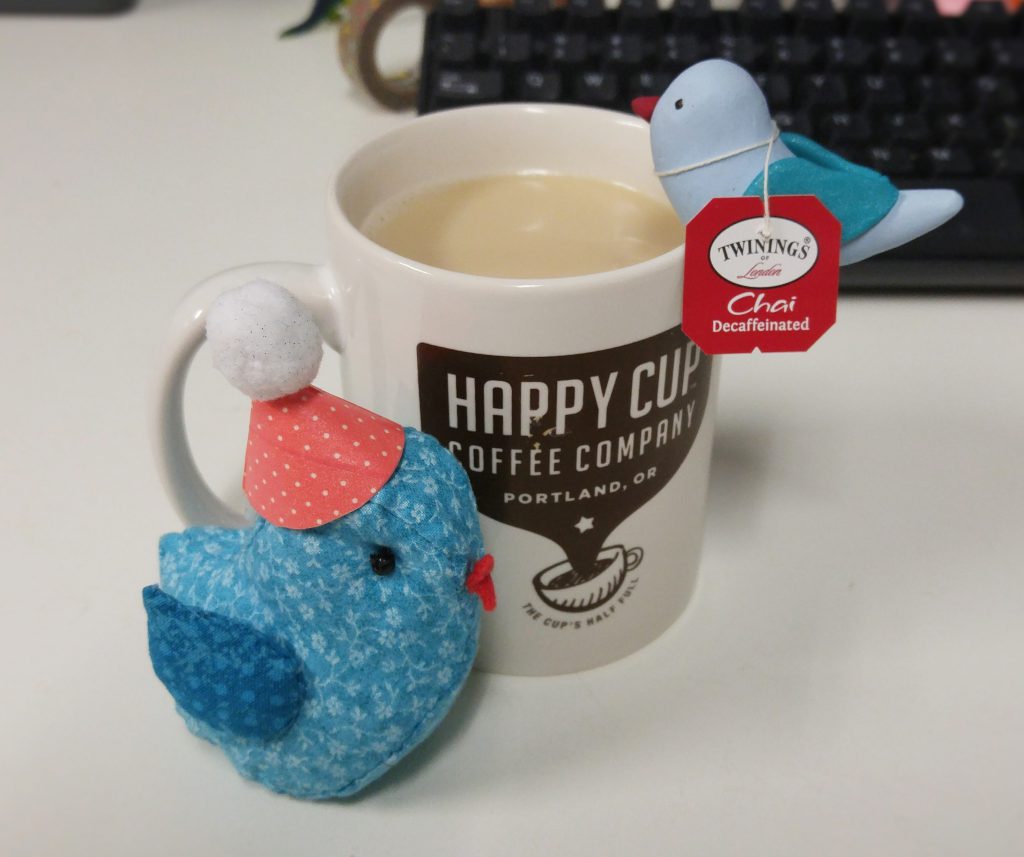